Immigration Law Services Uniquely Suited for the Interior of Alaska

Arguably, Alaska’s population demographics are uniquely diverse. In 2016, the Smithsonian published an article pretty much confirming this and labeling a part of Anchorage as having “the most diverse census tract in the United States.” That diversity mix includes indigenous Alaska Native populations, newcomers from the lower 48, and immigrants from all over the world.

Our immigration law practice group focuses on family-based and employment-based immigrant and nonimmigrant visas for those outside the United States and adjustment of status applications for those foreign nationals currently in our community.  Our multi-functional federal and state legal practice means we leverage best practices and highly refined skill sets used in our other practice areas such as real property, business law, and contracts to handle cross-cutting issues that often come up in immigration cases.  For instance, estates in real property and military service are cross-cutting issues often playing an important role in immigration matters, especially in terms of proving up the bona fides of a marriage between a foreign national and a U.S. Citizen, who also happens to be an active duty Servicemember, and where real property ownership is held as tenants by the entirety.

Each year, thousands of foreign nationals visit the United States temporarily through nonimmigrant tourist visas, under special programs with the United States like the Visa Waiver Program, or via international treaties, which allow citizens from Canada and Mexico to visit without obtaining a visa, in certain instances.  Others come here to seek refuge or protection from persecution, war, or natural disasters. PLGPC can help you find out whether you might be eligible for an immigration benefit under the current law.

Our Immigration Practice is uniquely tailored to the demographic of the Interior. We are situated in North Pole centered between Eielson Air Force Base and Fort Wainwright, two military installations bringing new peoples into our community each year. We see the flow of servicemembers hoping to be reunited with their foreign national fiancé(e)s in the United States to get married and begin their life together.

Likewise, U.S. Citizens marrying abroad are eager to bring their spouses here to join them, and Alaskan couples hoping to start or complete their families seek intercountry adoptions through the U.S. Citizenship and Immigration Services (“USCIS”). Naturalized Alaskans or those with lawful permanent residency wish to have their immediate family members join them in our beautiful and welcoming state.

Finally, our population cycles include international arrivals on nonimmigrant visas to study, work, or experience our arctic summer. We welcome the opportunity to assist in bringing families together and will assist in the petition process from beginning to end. 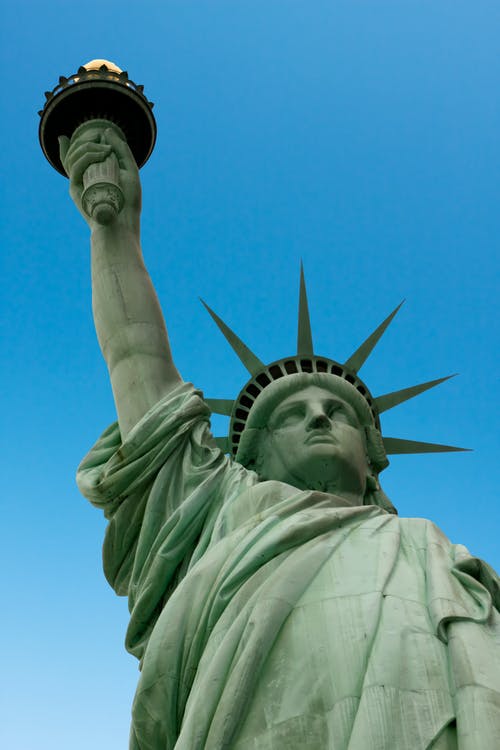 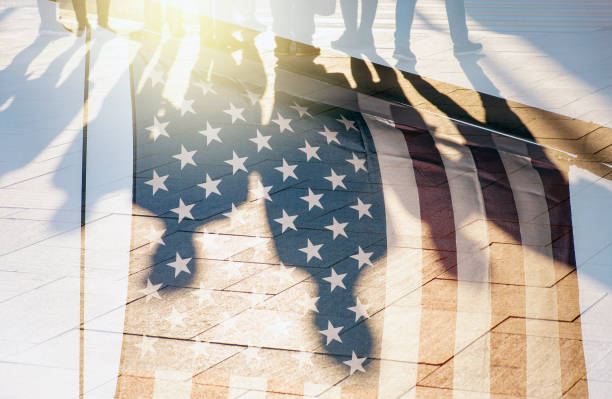 Freedom & Liberty in the Last Frontier

As Alaskans, we know we’re fortunate to live in such a beautiful state.  The “Last Frontier” is special in many ways.  From its magnificent natural geography and wildlife to our state’s constitution and laws, which protect privacy and ensure liberty to current and succeeding generations, Alaskans enjoy a quality of life envied by many Americans in the Lower 48.

Each year, over 2 million visitors travel to our state.  It is not surprising international visitors to our state consider returning under an eligible travel visa pursuant to the Immigration and Nationality Act (“INA”).

Visa holders to Alaska also benefit by our state. The USCIS District 41 field office in Anchorage, Alaska, has one of the lowest processing times in the Nation. This month, the Anchorage Field Office resumed its regular schedule of in-person interviews, which is great news for petitioners and beneficiaries alike. PLGPG actively seeks opportunities to build relationships with USCIS and other immigration stakeholders to ensure fair, reasonable, and expeditious processing of applications for immigration benefits under the INA. 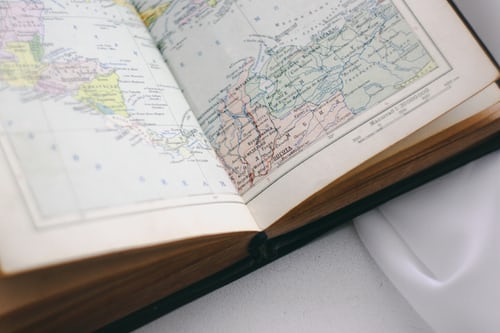 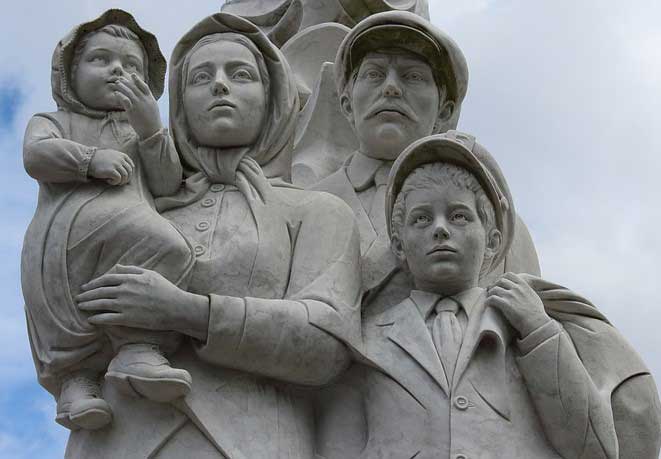 Immigrating to the United States requires patience and determination. There’s the hope of a new life with endless opportunities and possibilities for those willing to go through the legal process.  Let PLGPC partner with you to navigate complex U.S. Immigration Laws.  We will make sure you know how to proceed through each gateway at each level making sure you do not jeopardize any immigration benefits available in the future. Make sure you partner with legal counsel skilled and dedicated to representing you throughout the process now and in the future with naturalization or your own sponsorship of family members.

Persons seeking legal immigration services have been victims of fraud and other scams.  You should avoid working with nonlawyers labeled as “consultants” or “notario publicos” without full and thorough vetting.  Some of these professed experts have been implicated in common schemes and other instances of fraud.  You want to partner with attorneys committed to helping you throughout the process from filing the petition, responding to correspondence from the USCIS and other agencies, to preparing for interviews, and moving to the next step in your immigration goals.  PLGPC attorneys are proud to be members of the American Immigration Lawyers Association and the Alaska Bar Association’s Immigration Law Section. 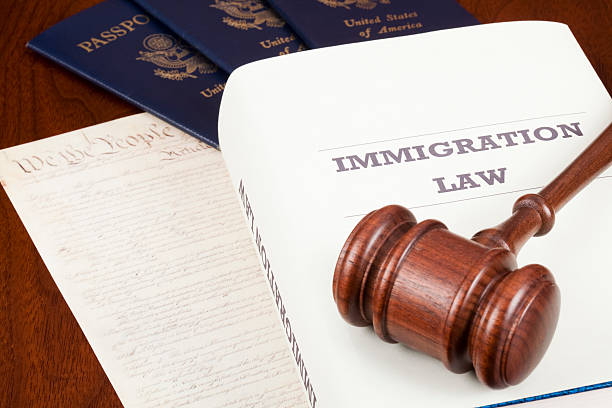